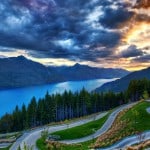 Travelling is usually reserved for the summer and winter months when we’re on holiday, because during the year we are not always able to take time and visit to the desired destination, either because of business and private obligations. However, this is not always the case. A great offer of happenings around the world in 2015 gives us a chance to, even if it’s for a couple of days, go away and recharge our batteries for the exhausting duties that await us.

Singapore during March. Huge skyscrapers, delicious food resulting from a mixture of Chinese, Indian and Malay influences, a great opportunity for shopping and exciting life in different quarts make Singapore a great destination. Popularly called the “microcosm of Asia”, this small island based nation will delight every visitor by its contrasts, strict rules, but also places for complete enjoyment. Singapore is very densely populated, and the center of the city is composed of several districts, known as the Central Business District, where the center of nightlife is. Those who have come to rest should go to one of three beaches on the island of Santos, located south of the city and the entrance is paid two dollars. Although it is quite expensive for “ordinary” visitors, you should visit and take a swim for at least one day. What is especially interesting during March is the Future Music Festival Asia 2015, which is to be held on 13th and 14th March. Ticket price for this event is 122 pounds, and this year it includes Avicii, Afrojack, The Prodigy, Fatboyslim and many more. It certainly ranks Singapore as a destination which is not to be missed in March. 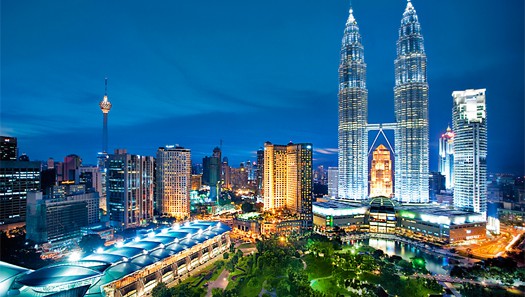 Australia and New Zealand during March. Those who love sports, especially cricket should not to miss to visit Australia or New Zealand in March. Why? Because the 11th Cricket World Cup from is held in almost all major cities of Australia and New Zealand, from mid-February to the end of March. The winner gets a prize of nearly $ 4 million which adds to the excitement of the competition. Australia offers some of the most unique and most beautiful landscapes in the world. The pristine rainforests, coral reef Great Bonnier and the majestic landscape – Outback are not to be missed. Perhaps some of the most recognizable images of Australia are Uluru or Ayers Rock, which are sacred to the local community. This is a country of friendly people who carry a smile on their face and have a high level of hospitality. On the other hand, the New Zealand is graced with a variety of natural beauties and cultural heritages. Green forests, pleasant climate, unique wildlife. Moving from north to south we can see geysers and white sand beaches interchange, as well as numerous fjords, lakes and glaciers. This is also the country of extreme sports like bungee jumping. Do not miss to visit the famous tourist destination – Milford Sound, where directly from the sea rises high cliff enriched with waterfalls. 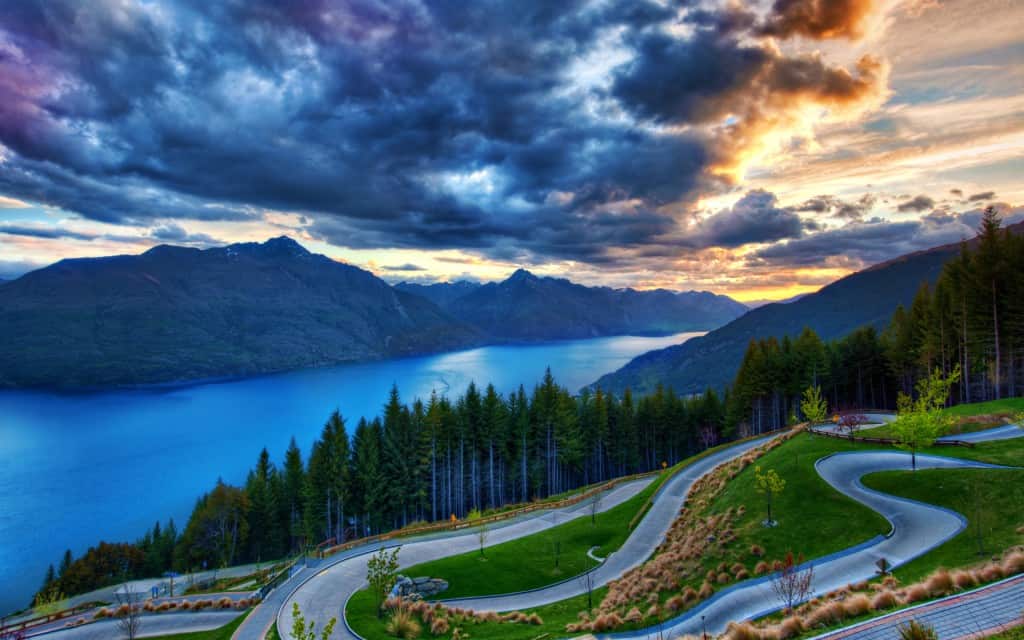 Dublin, Ireland during March. There is almost no place in the world where March 17th is not celebrated as St. Patrick’s Day, especially in Ireland. The famous legend talks about one of the most popular Irish patron saints and about how he explained the Holy Trinity using the three leaf clover, known as the “Shamrock”. The Irish have added the fourth leaf later, as a symbol of good luck. St. Patrick’s Day’s feast is a tradition lasting for over a thousand years. On that day, which is during the Great Lent, Irish families traditionally attend church in the morning and celebrate in the afternoon. Great lent is stopped for the day, and people dance, drink and eat traditional Irish dishes. Traditional symbols of this day are clover leaf and the color green. Until 1970, Irish laws were prohibiting restaurants from working on that day. But in the beginning of 1995, the Irish government began a campaign to use St. Patrick’s Day as an advertisement for the promotion of tourism and Ireland. On this day Dublin is visited by more than one million people. In the town you should visit the Book of Kells, which is located at Trinity College. Also what is interesting to attend is the tour of the Guinness museum, where you eventually learn how to pour beer (and get a certificate).