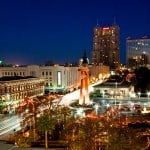 April is the month when spring is already starting to take effect widely. The sun shines almost everywhere and the heavy coats and jackets are not worn anymore. If you woke up from hibernation, it’s time to visit some of the most interesting destinations the world has to offer in April.
New Orleans, Louisiana. New Orleans is the jewel of the North American state of Louisiana. It shimmers just above the confluence of the mighty Mississippi River into the Gulf of Mexico. The heart of the city lies between these rivers and the lake Pontchartrain. Because of the shape of the river, which meanders around the city, it was nicknamed Rotary city, although it is more convenient for New Orleans to be nicknamed “relaxation city” – in favor of the relaxed atmosphere of the city, but also the climate.

Why in April? Because from April 24-26 & April 30 – May 3. the famous New Orleans Jazz & Heritage Festival is held, which was founded in 1970. It is one of the most important and most prestigious festivals in the USA, as well as in the world. This year, you can see stars like as Elton John, Pitbull, John Legend, No Doubt, Lady Gaga, The Who well as many others. During the break from music you can visit the “Robinson” house and the “Lafayette” cemetery with its ornamented crypts and tombs. At this spot the movie “Interview with the Vampire” (1994) was filmed. There are many other sites you can visit as well.
San Antonio, Texas. If you have never been to Texas, USA, April is the right month to do so. At this time everything is marked by the Battle of the Alamo in San Antonio, traditionally for more than 100 years the San Antonio Fiesta is held. It had started out as a remembrance of the Battle of the Alamo, but has grown into an event that brought the city more than $300 million of profit annually. The Battle of Flowers Parade is particularly prominent, which is usually held around the middle of the event, which lasts a little more than two weeks. The Battle of Flowers Parade is interesting as an event because it is entirely produced by women and it has hundreds of thousands of visitors. Almost 100 thousand volunteers participate in this truly grand event. While you’re in San Antonio, be sure to visit The Alamo house, Paseo del Rio, Spanische Governor Palast or, for example, San Fernando Cathedral. San Antonio is a destination you will remember. 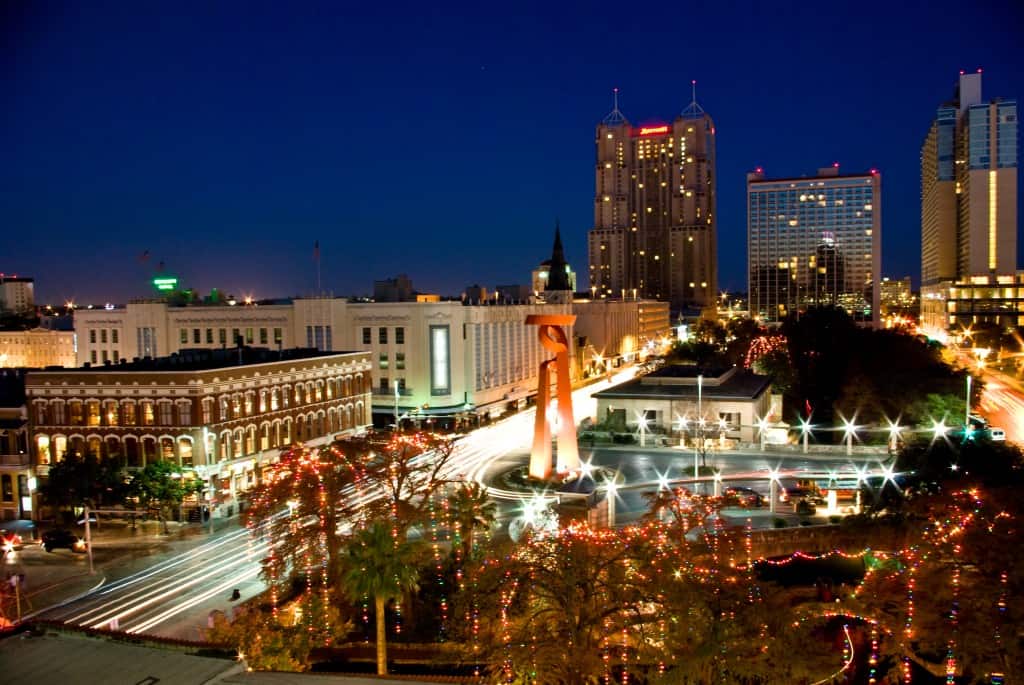 Botswana, Africa. If you are adventurous and you have a fearless spirit, go on a safari in Botswana. Botswana is home to one of the best safari events in the world. From Victoria Falls, Okavango Delta to the luxury camps, an unforgettable experience just waiting to happen to you. The first destination on this extravagant and adventurous enterprise is certainly the Victoria Falls. With over 550 million liters of water per minute, which dominantly produces fantastic sound, this waterfall is one of the greatest natural beauties. What you can experience in the environment is the challenging bungee jumping, flight above the falls, Zambezi river cruise over dinner and the sunset. Next you will need, to raise the adrenaline, is a flight over the Okavango Delta. You cannot visit Africa without experiencing the sweetness of wild life. Also, other than the helicopter flight, you are able to ride and run deep in into the powerful delta. You must visit the heart of the delta, the so-called Mahaba Island and Eagle Island, where you will find refuge in luxury camps. There you can afford a few days off and everyday safari, where you will easily come across elephants, hippos and other wildlife.