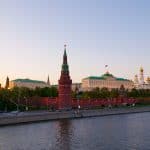 There’s so much more than visiting Russia than snow and ice. Russia is a fascinating place to visit due to the numerous different attractions and the cultural heritage that it possesses. Russia has some of the most breathtaking cathedrals in the world, and the cathedrals are some of the main attractions that nearly every Russian city has. The history behind these cathedrals goes back hundreds of years, and visiting one is truly an amazing experience. Russia is the largest country in the world; there is a massive area to explore so it is great for any travellers who enjoy exploration.

Our favourite places to visit in Moscow:

Moscow Kremlin was built in 1495 and it is an area in the centre of Russia which contains the Kremlins, (Russian citadels) five palaces, four cathedrals and the Kremlin wall and towers. The main building within the complex is known as the Grand Kremlin Palace, and it is the residence of the President of the Russian Federation, Vladimir Putin. The Moscow Kremlin has been recognised as a UNESCO world heritage site since 1990 and the beautiful set of buildings are visited thousands of times each year by tourists and locals alike. 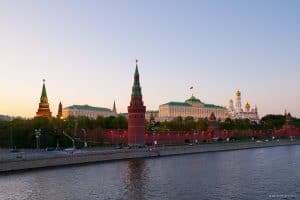 The Red Square is a city square which separates the Moscow Kremlin from the merchant corner. Around the square are many different points of interest, including Lenin’s Mausoleum, (the resting place of Soviet Leader Vladimir Lenin), the GUM (a massive shopping centre with over 240 different stores), and the bronze statue of Kuzma Minin and Dmitry Pozharsky. The Red Square is a great place to take your entire family, either just to go shopping or to see the sights and absorb the amazing views that the different sculptures and attractions have to offer.

Gorky Park is in the centre of Moscow, and it was named after Maxim Gorky. It was first opened in 1982 and it has a very large 300~ acres of land in its entirety. The park stretches across the Moscow River, and it is a very entertaining place to visit. There’s a great range of funfair rides, roller coasters, and food stalls. You can also ride a horse, sail on a boat and go bungee jumping. There’s music in the summer, and on days you don’t feel like doing anything you can just sit on the grass and relax. Gorky park’s a great place to take the family and it’s very popular among the locals as well.

4. St. Basil’s Cathedral (The Cathedral of Vasily the Blessed)

St. Basil’s Cathedral is also located in the Red Square, and it is a museum as of today. Visitors take a route into the centre of the Cathedral and can then admire the magnificent painting in the central church roof and the large gallery consisting of dozens of different fine paintings.

Our favourite places to visit in Saint Petersburg:

Hermitage Museum is regarded as St. Petersburg’s most popular tourist attraction, with 2,898,543 people visiting in 2013. It’s a must-see for any first-time travellers in the city, full of magnificent artwork and cultural exhibits with over 3 million items in its collection. It was established in 1764 and has been popular ever since. The Hermitage Museum contains 4 main buildings that you can visit, each exhibiting different cultural arts. The bulk of the collection is placed inside the Winter Palace. Whether you are looking for some fine impressionist-art or just an Italian sculpture from the 15th century, this museum has enough for everybody.

Peterhof Palace and Park is a massive area that is hundreds of years old. It was the residence of Tsar Peter the Great from 1725 to his death. The Palace is very luxurious, possessing approx. thirty rooms, including the Chesma Hall that is decorated with a dozen paintings of the Battle of Chesma (a victory for the Russians in the Russo-Turko war in 1974). The Lower and Upper gardens contain 64 different fountains, and it’s a beautiful sight to behold. The entire Peterhof Park is filled with magnificent flowers and trees, and the view of the Gulf of Finland is just breathtaking.

Palace Square connects Nevsky Prospekt with Palace Bridge, and it is the centre square of St. Petersburg. The Square is rich with history, being the place where Bloody Sunday and the October Revolution occurred. The Winter Palace from the Hermitage Museum is located in the Palace Square, and it truly is a beautiful sight during Winter when the snow falls. In the centre of the square stands the Alexander Column which was raised after the Russian victory in the war with Napoleon’s France. 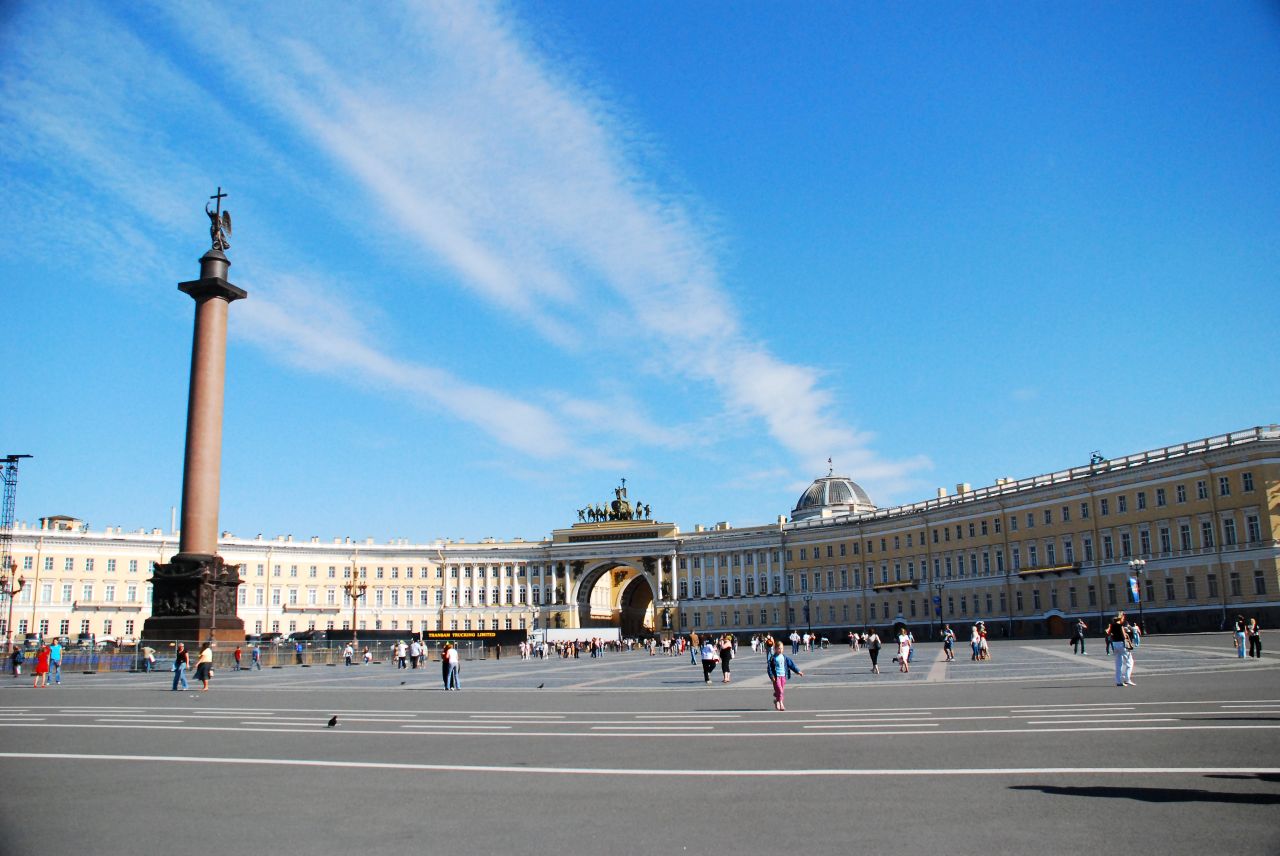 The Russian Museum is the biggest museum filled with Russian fine art in all of St. Petersburg. The museum was created on April 13th, 1895 upon enthronement of Nicholas II to commemorate his father, Alexander III. The museum has many different exhibitions, including Russian art from the 12th-17th century, video art, and Peter the Great’s house.

Our favourite places to visit in Samara:

This park is nearly completely enclosed by a ring of water, and the only Russian mountain range (Zhiguli Mountains) of the Russian plains is located here. The park is 22,500 hectares and is inhabited by different fauna, including owls and European bee-eaters. On the south side of the park is the Saratov Reservoir and on the north is the border with the Zhiguli nature reserve. Samarskaya Luka National Park is popular with tourists due to the number of hiking trails that there are, and the recreational setting that it is in. You can hike inside the Stephen Razan caves, Witch lake trail or just get a simple museum tour. It’s a great place to bring experienced hikers and new ones alike, and there is a range of difficulties depending on the trial that you choose. 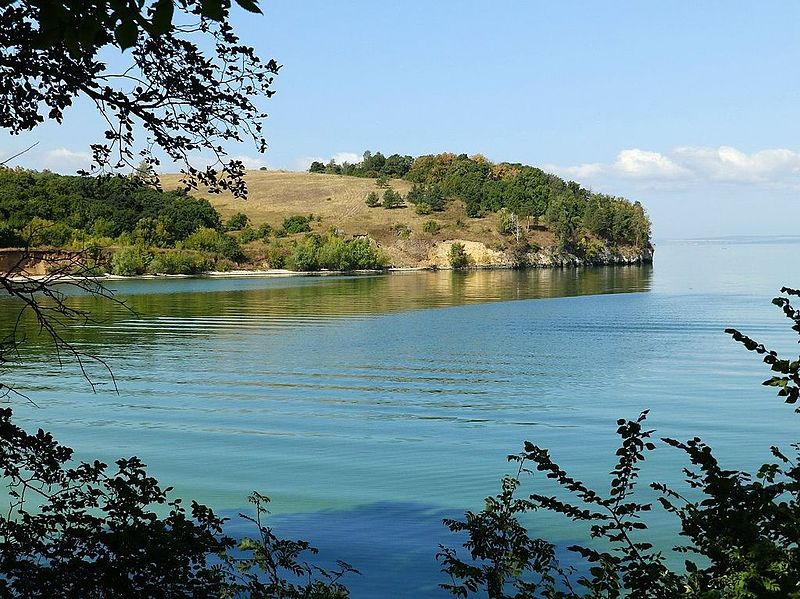 Stalin’s bunker has a history dating back nearly a hundred years ago, constructed in the 1930s before World War II. The bunker was kept secret for years and was connected by tunnels with other various underground buildings including the Moscow Metro system. A stadium was chosen as a shelter for the secret bunker and buildings beneath it. The Izmailovo Stadium has over 120,000 seats and it was a very good way to hide the bunker that was hidden underground. Nowadays Stalin’s bunker is a brilliant museum that exhibits how his secret bunker was used and what was contained in it. It even has some of Stalin’s personal items and it has not been heavily changed since it was built, in the 1930s.

Sok Krasnaya Glinka is a ski resort with 5km of slopes available from 100m to 270m. The ski resort is good for beginning and intermediate skiers, but if you’re looking for something a bit tougher you won’t find anything here. The slopes are relatively simple to go down, and even the intermediate levels are pretty easy. If you’re learning to ski or bringing somebody who doesn’t know how to ski, it’s a good resort to visit. 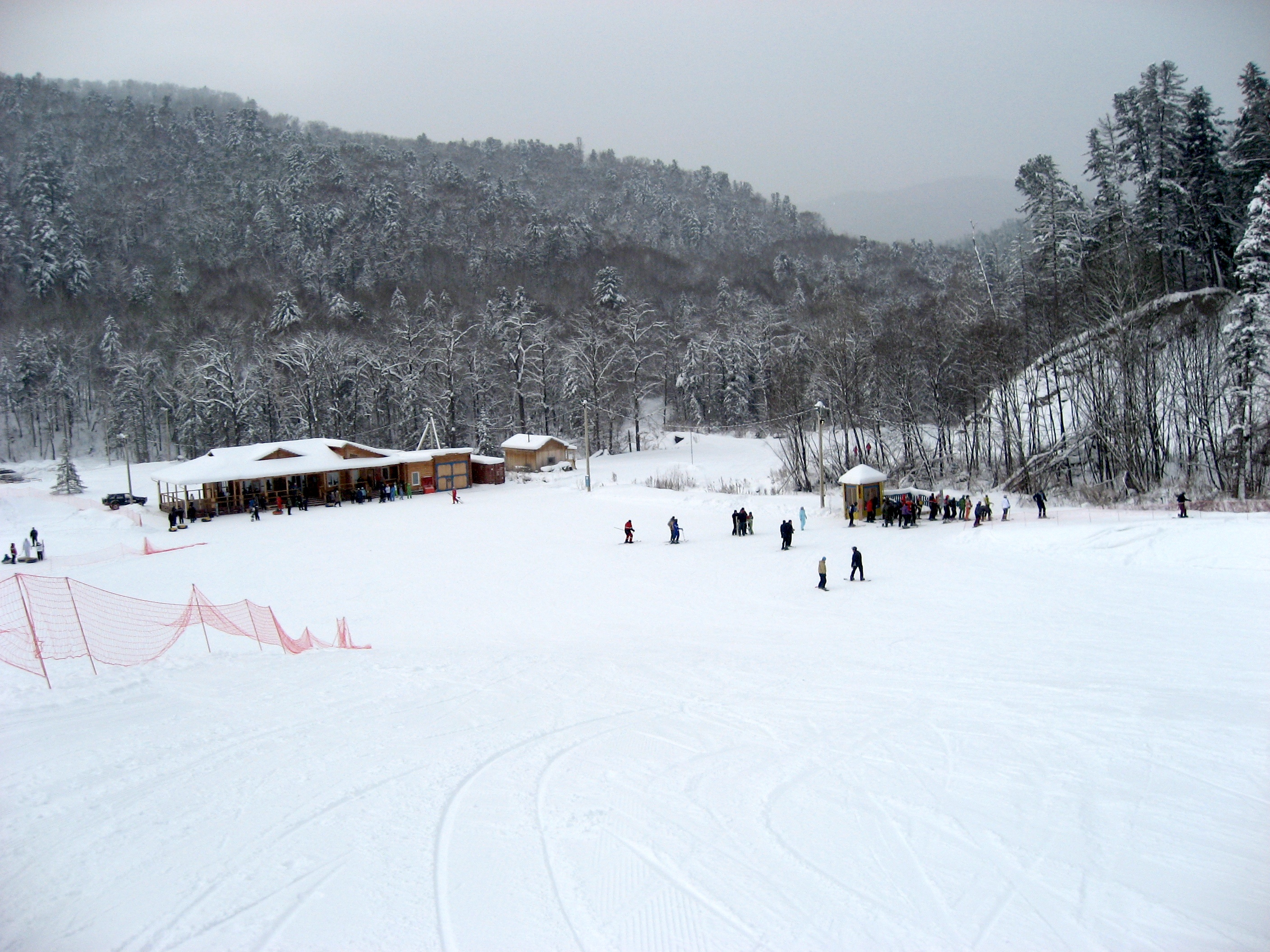 Samara Zoological Park is a compact Zoo that covers no more than a football field, but it’s a great place to visit nevertheless. The zoo has a good range of animals, from owls to dogs, to even tigers. It’s a good place to take the kids and visiting it will be an enjoyable experience.

Thank you for reading about the Best cities & places to visit in Russia.