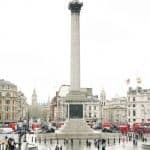 London is known for posh accents and full English breakfasts. But that’s not all there is to the London, no. If you like imposing structures such as the Big Ben or the Tower of London, then the London is a great place to go sightseeing. There are thousands of different attractions to visit in the London, but here are the ten most popular. 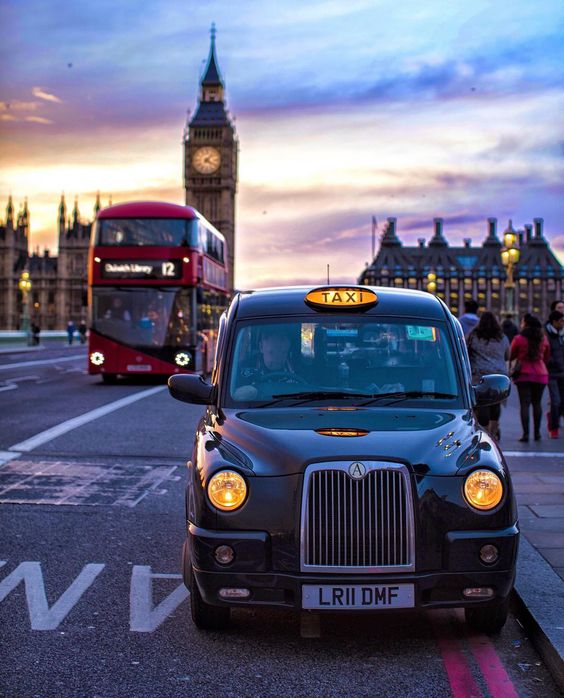 Elizabeth Tower, also known as the Clock Tower or more popularly known as Big Ben is a British cultural icon, appearing in films such as James Bond, and it is one of the most prominent symbols of Britain and British culture. Big Ben is 315 feet tall, and it was finished building on the 31st of May 1859. Big Ben is now undergoing cultural renovation until 2021, and it will not toll and chime until the renovation is complete. The Big Ben is always magnificent to look at, and if you visit you can marvel at the excellent sight of the second biggest clock in the world.

2. The Tower of London

The Tower of London is a historical castle located in central London that lies on the North bank of the River Thames. The building of the Tower started in 1078, and the last major upgrade happened in 1399. The Tower of London is 30 metres high, and it is a UNESCO world heritage site as of 1988. There were over 2.7 million visitors in all of 2016, as the tower is a very popular tourist attraction. Getting a tour here is very interesting and the tour guide will tell you about its history and guide you through the different areas. 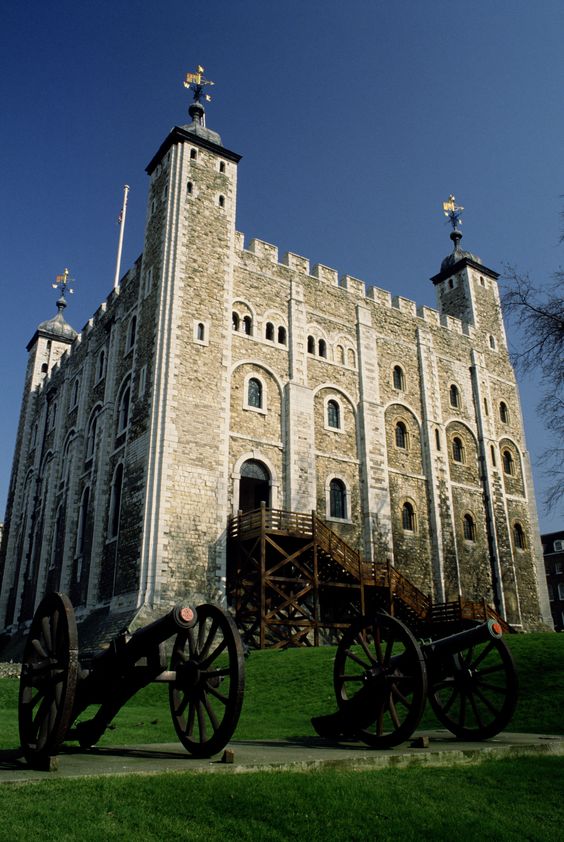 Everybody knows what Buckingham Palace is. It’s the magnificent location that the Queen and the Royal Family live in, and it is one of the most prestigious buildings in the world. Built for George III in 1850, this massive palace is located in the city of Westminster and is frequently at the centre of state occasions and events. It was remodeled by Sir Aston Webb in 1913 to make it from a “Queen’s House” to a palace. The palace is an astonishingly well built structure, (as it should be for the Queen) and it looks even better in real life than it does on screen. 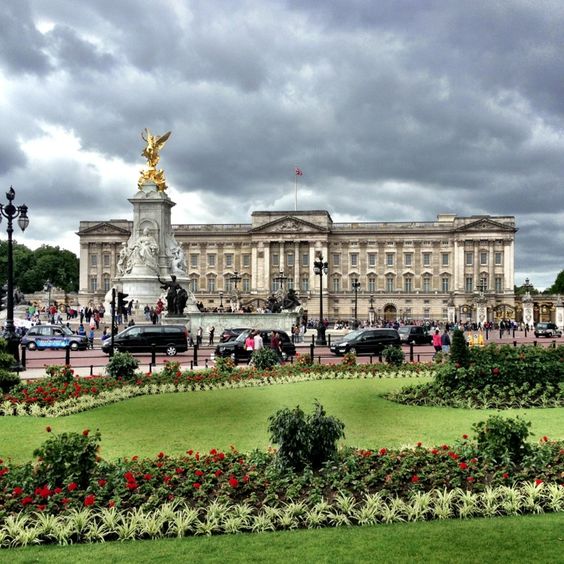 Hyde Park is a major park located in the centre of London. It is the largest of the four Royal parks. The park was made by Henry VIII in 1536 when he required the use of Westminster Abbey land to use as a hunting ground. It opened to the public in 1637 and has been popular ever since, with over 10 million visitors each year. Free speech demonstrations have been present since the early 19th century, and it a place that is commonly visited by protesters due to its size. Hyde park is full of flowers, and there are some statues and sculptures such as the Diana’s memorial, the princess of Wales. Many concerts and sporting events happen each year, some examples include Pink Floyd and Snow Patrol. In 2012 the triathlon for the Summer Olympic Games occurred in Hyde Park. 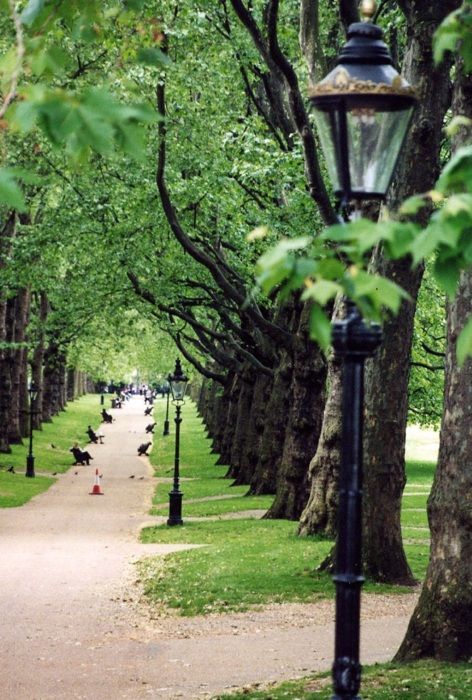 Trafalgar Square is a public square in the city of Westminster, which is located in the centre of London. It was named Trafalgar Square to commemorate “The Battle of Trafalgar” which was a British naval victory against France and Spain in the Napoleonic wars that happened on the 21st of October 1805. A number of commemorative statues occupy the Square, including the Four lion statues that are at its centre. The square is mostly used for community gatherings or public demonstrations, including anti-war protests and campaigns against climate change. 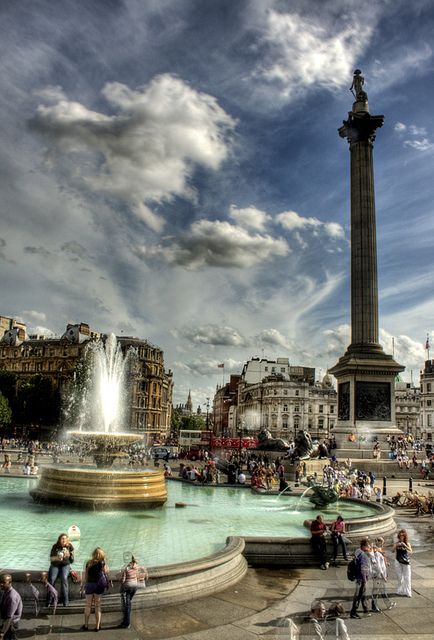