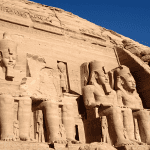 Egypt has a number of attractive tourist spots and attractions. It is a linking country between Africa and the Middle East. The capital of Egypt is Cairo. The place is famous for its ancient civilization. The large number of temples, mummies, hieroglyphs and the most attractive the pyramids. Here are few of the places that you must visit if you are an adventurer or traveler:

The Pyramids Of Giza 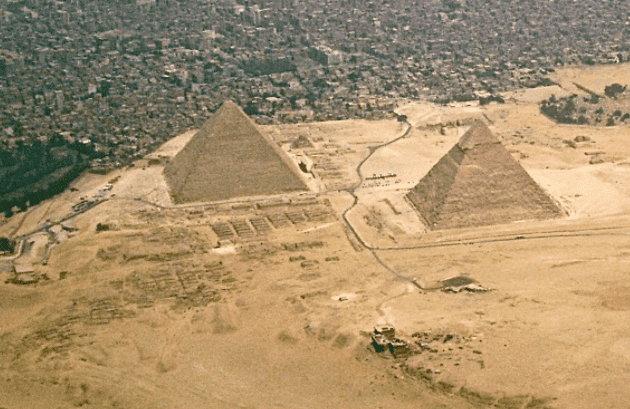 The most attractive and known place of the Country, which has its name mentioned in the top seven wonders. It was built by Pharaoh Khufu between 2575- 2566 BC. The Pharaoh Khufu was the son Snefuru, who first built the pyramids. The Egypt has around 120 Pyramids but the Great Pyramid of Egypt, which is the largest, is in Giza. The place has other two pyramids as well but they are smaller in size.

The City Of Alexandra 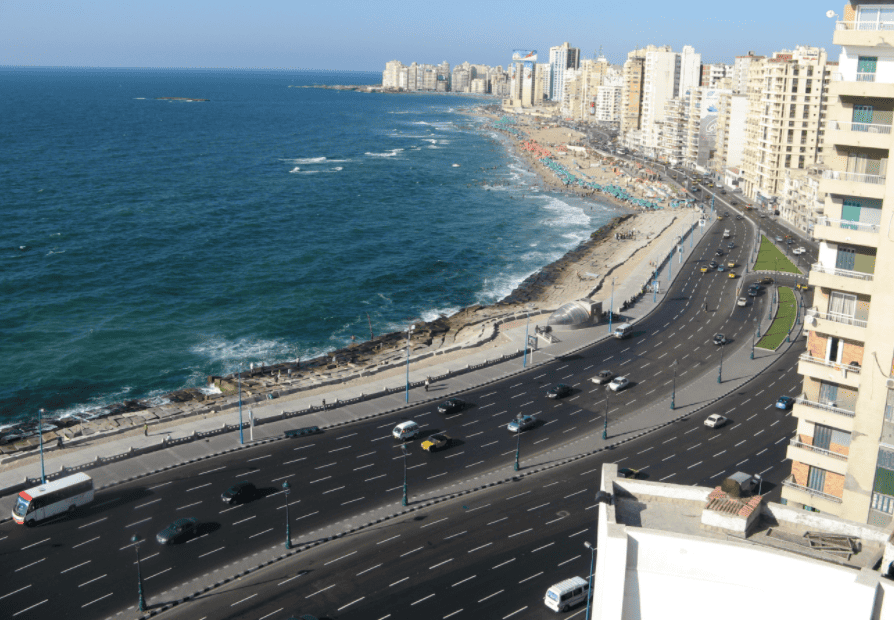 The largest industrial seaport of Egypt is Alexandria, which is situated on the famous Mediterranean coast. It is one of the busiest destinations for tourists. You can find many ancient monuments, beaches, and large museums. The place is perfect for those who love ancient and archaeological things. The Catacombs of Kom es-Shoqafa which were built in 2 AD is located here. Other places that you can explore are Abu El Abbas Mosque, Montazah place, the Anfushi tomb, the Roman Amphitheater, Citadel of Qaitbey and many other gardens and pillars. 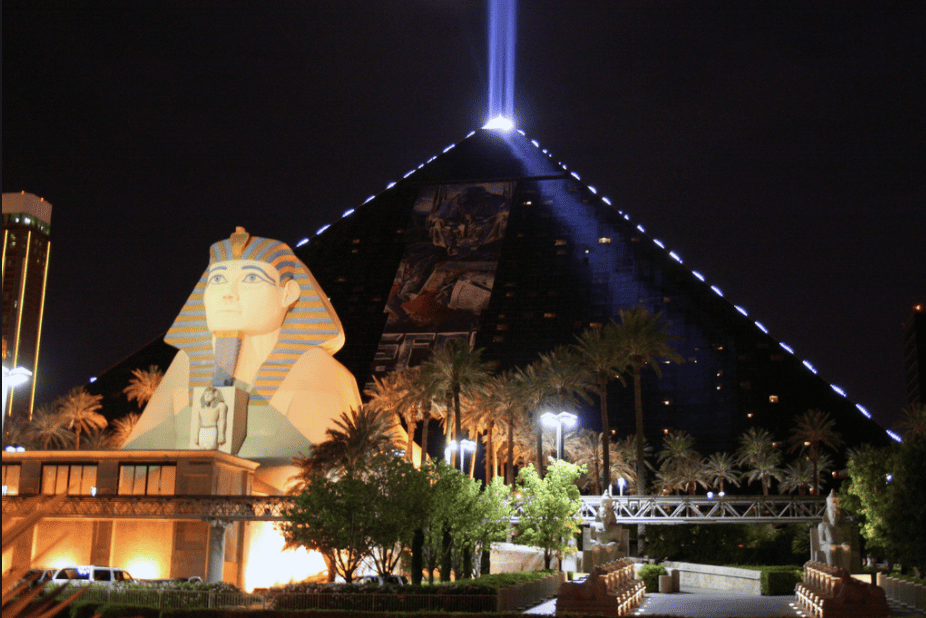 One of the most famous places situated in the middle of Egypt has a number of amazing ancient places. The famous places are the Luxor temple and the valley of Kings. It used to be the capital of ancient Egypt where King used to reign. The Luxor temple is a place of worship. It was built over many years by various rulers, so it has many burial chambers too.

The Valley of the Kings and queens have about 140 tombs altogether. It is built in a large area and covers a vast space. The other famous place is the Karnak Temple. 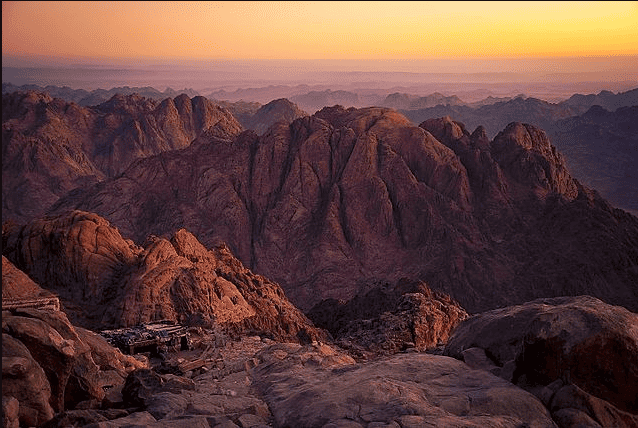 The wonderful starry nights and the amazing sunrise view are what complements your day and nights. You must visit Mount Sinai to enjoy this view. It has religious pilgrimage but the main attraction is still the sunset and sunrise. One of the highest points, which take over 6 hours to climb.

It is one of the best beaches in the world with even better views. You can enjoy diving and snorkeling. The place looks breathtakingly amazing. The famous Sharm El Sheikh resort is located here. You can also enjoy Dahab based on Sinai explorations. 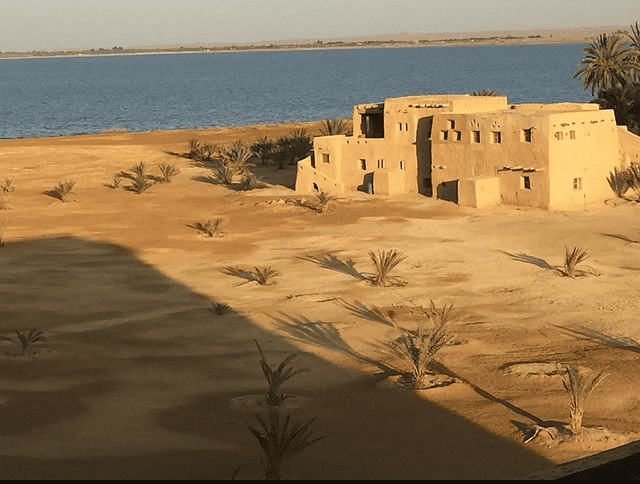 This is a remote town which shows you the other side of Egypt, away from the big cities. It has many old mud-brick houses which are very amazing. The Mountain of the Dead is located in the north of this small town. It is suitable for those who want a tour in dessert. 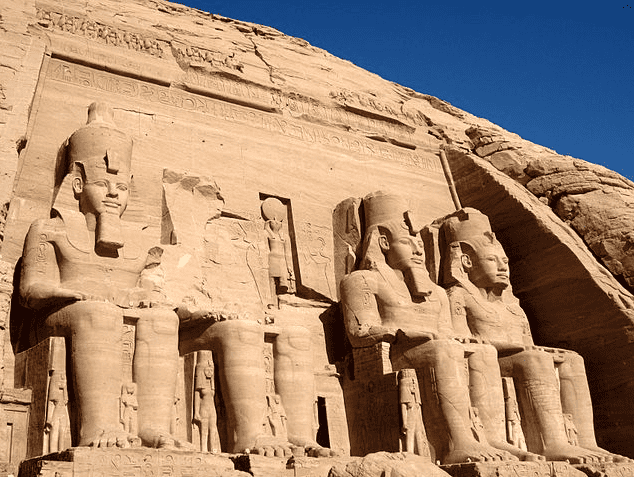 The Abu Simbel is one of the best places with ancient and incredible monuments. It is a very luxurious and large temple near Aswan in Egypt. The temple was built by Ramesses 2 to show its greatness after he got a victory in a battle against enemies. It was built in the 13th century. It has a statue of 20 meters situated at the center.

It is one of the most famous places, which is known to all, the Nile River. It is the popular activity among tourist to cruise on the river. The luxurious modern style boats are run at scheduled time. The feluccas are different and don’t have any luxury which runs through current and the wind. You can enjoy many other things like local markets and museum in Aswan. It will surely be your most memorable times. 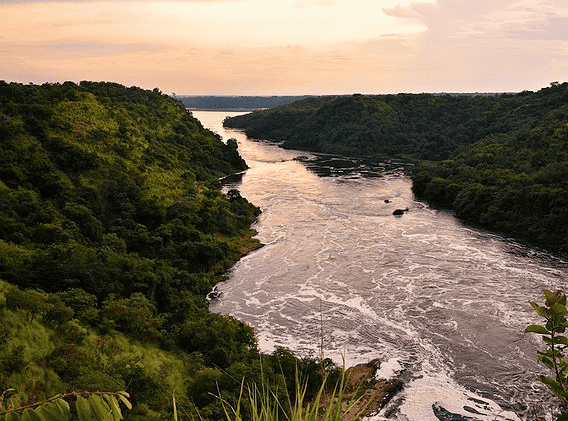 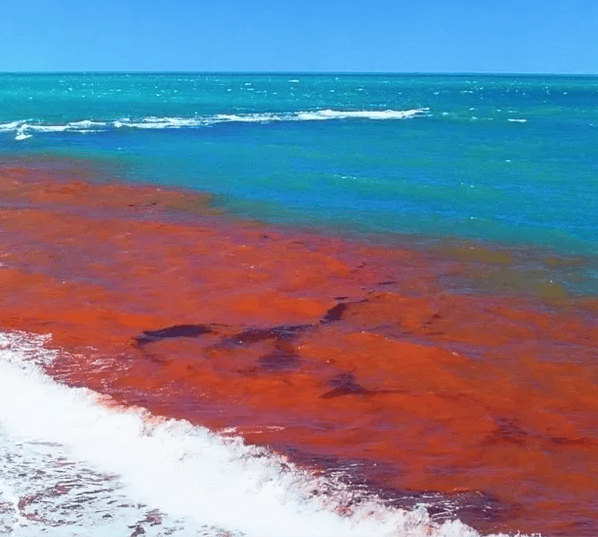 The diving is best in the Egypt. Even the place has many world class beaches which are absolutely amazing. You will enjoy and find it difficult in going from that place. The diving at red sea will make you addicted to it. It is one of the most popular among the tourists. Even some spend few weeks of their tour while diving. 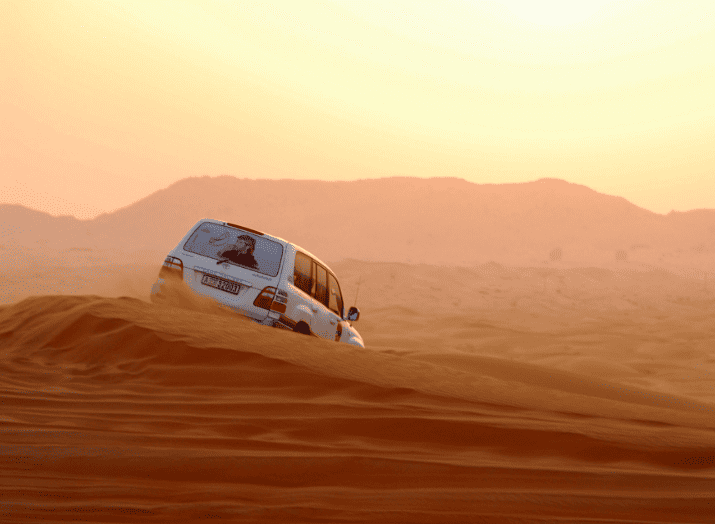 The deserts in Egypt are famous in the world. You won’t get such huge and beautiful desserts anywhere. You must enjoy Desert safari for once or more. It will give you an amazing experience. You can go with local Bedouin and enjoy the place.

Here is a brief overview of some really amazing places worldwide that you must see during your lifetime. While some of these tourist destinations beckon year-round, some need to be visited at appropriate months during the year.

If you are interested in the history of our world, you need to visit Mesa Varde National Parkin the US, in Italy, Tikal in Guatemala and Petra in Jordan. A walk in the streets of these ancient cities is an enriching and a memorable experience.

Human mind has amazing capacities. It has created many engineering marvels in the past. The Pyramids of Giza in Egypt, Taj Mahal in India, Easter Island (part of Chile) and The Great Wall of China are some surviving architectural wonders hewed from stone and mortar. 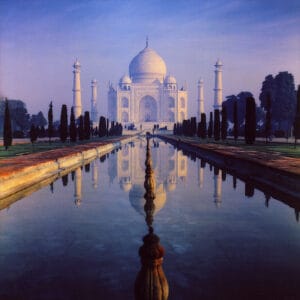 The most Beautiful Places in the World!

The Louvre Museum (Musee du Louvre) in France, Zen Garden of Kyoto, Uffizi Gallery in Italy and Fallingwater in the US are some fine works of art and design. Louvre is one of the largest museums in the world. It is also a historical monument.

If you are a lover of nature, you need to visit Grand Canyon in the US, Antarctica, Yangtze River in China, Himalayas in Asia, Great Barrier Reef in Australia and Amazon Rainforests in the South American continent. Visit to these places makes it possible to experience nature and its wonders.

Great places of worship like the Vatican, Golden Temple in India, Pagan, Mount Fijiin Japan, Tirupati in India, Parthenon in Greece, Medina in Saudi Arabia, Jerusalem in Israel, Mecca in Saudi Arabia, Angkor Wat in Cambodia and Ephesus in Turkey stand as symbols of human being’s relationship with God. Visit to these places is sure to be an ennobling experience.

Travel to the above-mentioned amazing places on our planet is sure to be an enriching, entertaining, engaging, amazing, memorable, ennobling and wonderful experience.

If you are a frequent traveller or enjoy blogging about your holidays and other subjects. And would like to make money doing so Click On The Link Below

Located in North Africa, this transcontinental country is well known for its magnificent monuments.Egypt attractions are many. Majority of the people here live in the banks of River Nile, the longest river in the world.

You can find more than 80 pyramids inEgypt. Some of the Egypt pyramids were built more than 4000 years ago. All the pyramids are located near theNileRiver. People of Egypt placed the dead bodies of their kings inside these pyramids. The great pyramid ofGizais the largest pyramid (481 feet). It is a World Heritage Site.

Located off the coast of Egypt, this place is a diver’s paradise. The waters in the region are crystal clear, enabling you to enjoy amazing views of beautiful coral formations and thousands of sea creatures.

Also known as “The Terrifying One”, Great Sphinx is an emblem of Egypt and finds place in its stamps and coins. Located in the west bank of the Nile, Sphinx is a mythical creature with the body of a lion and head of a human being. Made of limestone, it is the largest monolith statue in the world and a World Heritage Site. 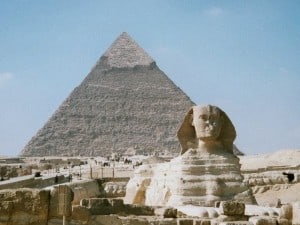 Cairo is the capital of Egypt. It is also the largest city in Africa. It is known as “The city of a thousand minarets”. Ibn Tulun Mosque, Cairo Citadel, Nile Felucca, Cairo Tower and Muizz Street are popular tourist attractions of this great city.

This huge ancient Egyptian temple complex is located on the east bank of the Nile River and was founded more than 3000 years ago. You can find six huge temples in the region. These structures are built of sandstone.

Cruise along the longest river in the world is an out of the world experience. It is a great way to explore this amazing country. It is advisable to take the Luxor-Aswan route as it is safer and beautiful.

The ruins of Memphis, the ancient capital of Aneb-Hetch, are located near the town ofMit Rahina. The city was founded more than 5000 years ago. It is preserved as a World Heritage Site.

This beautiful region is well-known for its springs, landscape, dates and olives and lies 60 feet below the sea level. You can find many mud-brick buildings in this region. It was the home of the oracle of Amon.

It is built near the original site of the ancient library and is a place of knowledge, exploration and experience. You can find six specialized libraries, six art galleries, three museums, a planetarium, two permanent exhibitions, seven research centers, an Exploratorium and a huge conference center.

With more than 120,000 items of antiques, it is one of the major attractions of Cairo. Objects recovered from the Tomb of Tutankhamen and the Royal Mummy Room with more than 27 mummies attracts tourists from all parts of the globe.

Egypt is a wonderful country. Visit to this land of pyramids is an enriching experience.