For all those who haven’t planned their winter vacation for 2016 yet, we have a proposal for you: Australia. It’s one of the world’s largest countries in terms of surface (and, at the same time, with one of the lowest population densities), with an interesting fauna and nature, as well as indigenous people; but more importantly, it’s one of the warmest and welcoming places you can travel to. And, if you’re lucky, you might even get the chance to see one of Australia’s world trademarks: a kangaroo. 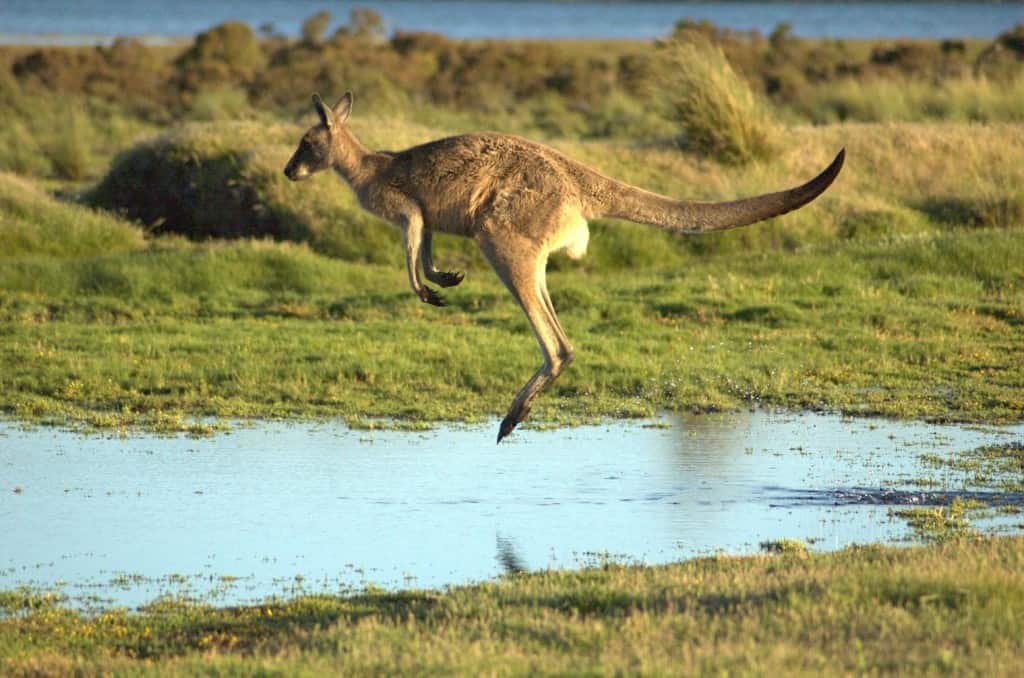 Sydney ought to be your prime destination. It is the country’s largest (and most developed) city. Most of Australia’s economic activity takes place in this almost 5 million strong metropolis, with the country’s most influential powerbrokers residing here, despite the official capital remaining in Canberra. The area was inhabited in the past by indigenous people, making it a sort of cradle of life for the continent. After the British Colonial occupation, the area was transformed into a penal colony for a hundred years and, afterwards, steadily grew to become the metropolis that it is today.

The most important attraction in Sydney is its bay. The Sydney Opera House, built in the 70’s, on an island in the middle of the water, is the landmark building of the city, together with the Harbor Bridge. The latter can be climbed! – a special outdoor stairway equipped with safety gear allows visitors to get some fantastic views over the harbor.

Next on our list is the Uluru-Kata Tjuta National Park. This is the place where the famous Uluru Rock is located. The large sandstone formation attracts numerous tourists every year, especially because of its spectacular ever-changing colors. The park also includes unique fauna and flora and is one of the few places in the world where you can see wallabies. 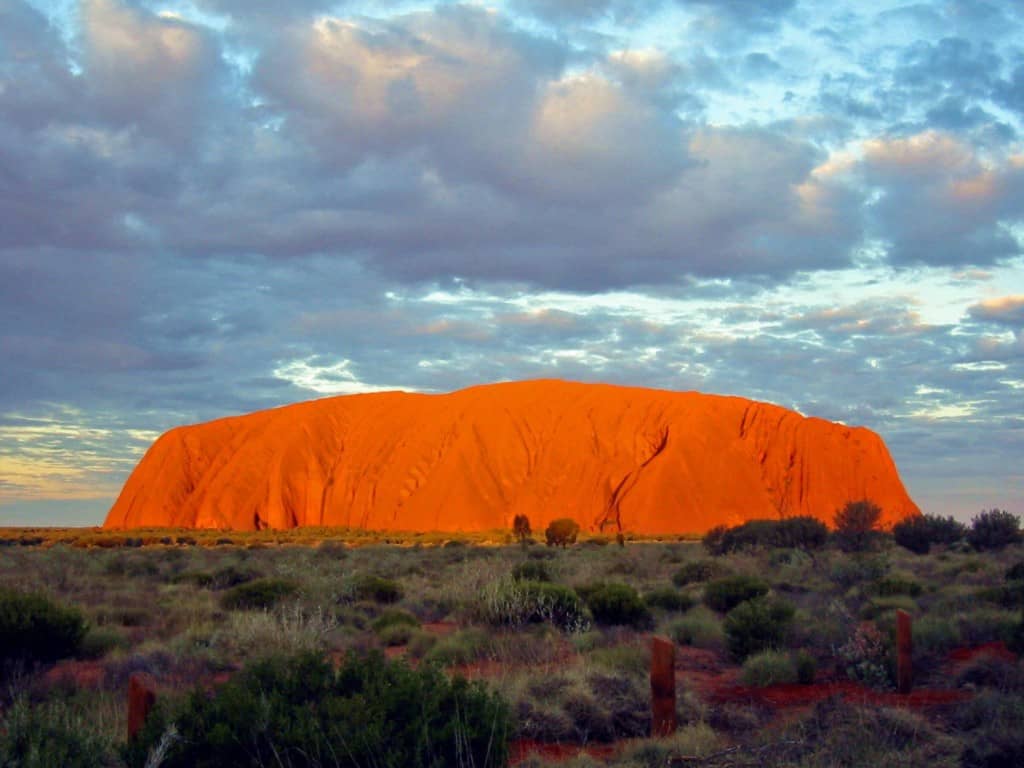 Coming back to the coast, one must not miss the Great Barrier Reef. The place has been named the best location for snorkeling in the world by Lonely Planet – visitors willing to try snorkeling or scuba diving will gain access to numerous colorful and interesting species of fish and coral (some of them are specific to this part of the world and cannot be found anywhere else). Similarly, Australia’s Gold Coast, a superb shoreline in Queensland, is one of the world’s top surfing destinations, the combination between the modern skyline and the dark blue waters making a perfect scenery for photos. Enjoy!