Archives For Vacationing In Iowa: The Hawkeye State 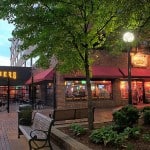 Vacationing In Iowa: The Hawkeye State

Vacationing In Iowa: The Hawkeye State

Many people who travel either within the United States as American citizens, or from abroad generally don’t think about the Midwest. All the “super-touristy” places are either San Francisco, New York, Chicago, L.A., and so on. 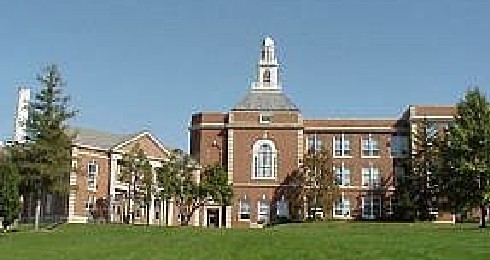 But the great thing about the Midwest, even as “hick-ish” as some people make it out to be, is that it can be an idyllic getaway for those folks who are tired of super-sized cities with super-sized attitudes. One of the best states in the Midwest to get away to is Iowa, also known as the Hawkeye State, likely named for the many red-tailed hawks in the area. If you’ve never seen a red-tailed hawk, go look them up in Google. They’re spectacular birds.

If you love fishing, any kind of boating, such as canoeing, kayaking, or sailboating, hiking, camping or just wandering about in nature and listening to birds and finding a “thoughtful spot,”  for meditation, Iowa is the state to be in. We have many stunning state parks, conservation and recreation areas. One of those state parks is Ledges State Park in Boone, west of Ames on Highway 30. 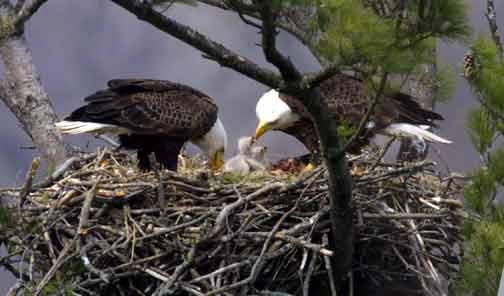 This is one of the best places for nature walks and hiking because the Boone area boasts one of the largest forested places in Iowa, along the Des Moines River Valley. To be fair, there are not a lot of remaining forested areas in Iowa, owing to all the corn and soy fields. That’s just been the way of things over the last 150-odd years. But Ledges gives you a decent idea of what it was like long before humans got their hands on all the trees once upon a time.

Or perhaps a comparison, to say, the Elven realms of “Lothlorien” or “Rivendell” would be more than adequate, because Ledges State Park is very hilly terrain, with tons of trees and glorious ferns at the bases of these trees. And there’s a waterfall pouring into a small pond or lake where kids can play and cool off during the humid Iowa summers.

Another place that’s great for nature walks and to see Iowa’s role in environmental conservation is the Grimes Farm and Conservation area just outside of Marshalltown, also close to Highway 30, on the eastern side of Interstate 35. This place boasts a large boardwalk area built by past Eagle Scouts, as well as numerous flat hiking trails, and a bike trail that runs right by—and under—the Union Pacific railroad line. So if you are a “trainspotter,” this is the place to be to watch for trains, because Marshalltown is a very busy corridor for the Union Pacific line.

Heading back west, go about forty miles to Ames, which boasts Iowa State University—one of the most famous agricultural and tech colleges in the country. But apart from that, Ames has been rated one of the best college towns to be in. It has a perfect blend of small-town Iowa charm plus the hustle and bustle of city life that more active people enjoy. If you enjoy organic and vegetarian food and want to cook your own food while on vacation, you can do no better than Wheatsfield, a health food co-op located near Grand Avenue. They also have a deli and sit-down area complete with a WiFi hot spot, so settle in, get cozy and enjoy the wonderful smells of herbs and incense. 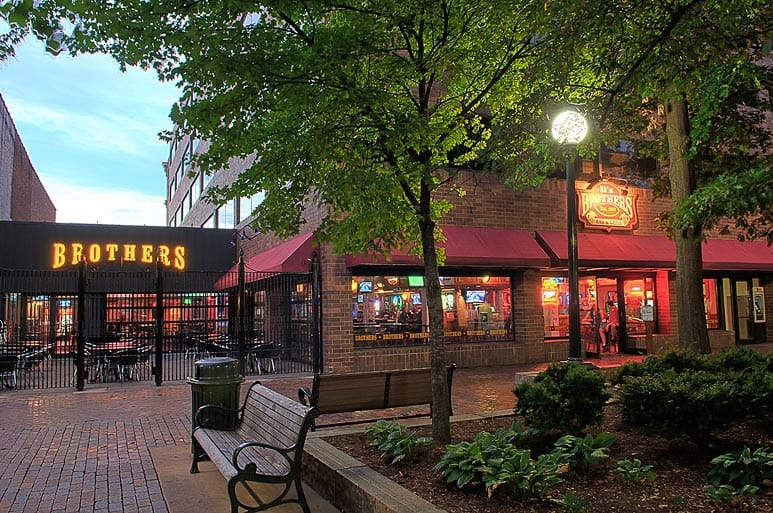 Once you’re done there, go up to Campus town via Lincoln Way and head for one of Ames’ best-kept secrets: A beading shop known as “Grandma’s Attic.” If you really like making jewelry or just like stones, crystals, statuary, incense, and other bohemian-type items, this is the place to be for even a day’s mental and emotional R&R. Christie, the owner, is very welcoming and friendly and she has all kinds of fun things to look at, touch and play around with. Her shop is usually open Tuesdays through Saturdays, opening at around 11:30 and closing around 6:30 most nights.

This is by no means the end of entertainment in Ames. “Grandma’s Attic” just happens to be a well-known spot to the locals, and is truly a fantastic place for friendly conversation—especially about beading and, for all you Whovians out there, Christie is a Whovian as well, so you can get a lively conversation going with her about that, too.

About a half-hour south of Ames is Des Moines, Iowa’s capital city. Where Ames boasts 60,000 people on average, Des Moines has bigger bragging rights at about 207,000, just to round it off to an even number. Des Moines is home to the Simon Estes Amphitheatre, right along the Des Moines River, the Civic Center, which has hosted various plays and musicals over the years, from “Annie” to “Phantom of the Opera,” and others. Both of these are right in the heart of downtown Des Moines, so if you want to get to know the heart and soul of this beautiful city and its artsy scene, go here, because this is also where the Des Moines Art Festival is held during the month of June. 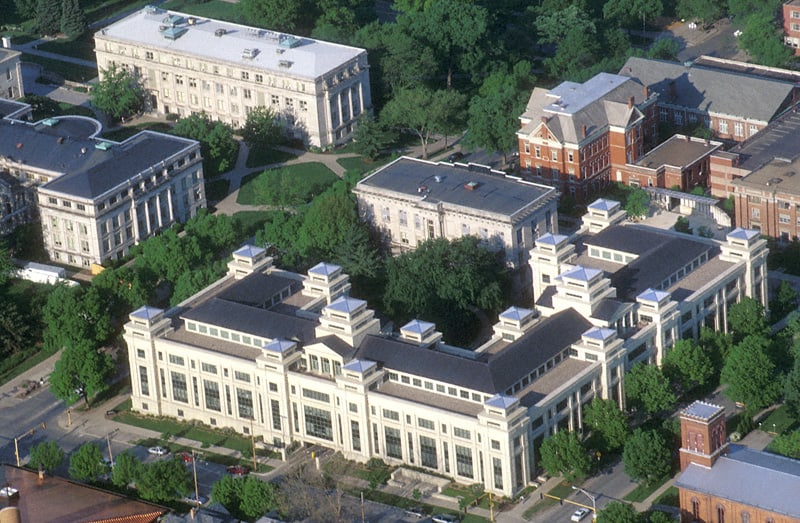 Also home to Des Moines is the Iowa State Fairgrounds, where the Iowa State Fair takes place each year around the second week and a half of August, just before school starts. It’s been boasting record turnouts in recent years, owing to people taking to the notion of “staycations,” but because of this, business has boomed for vendors who come to the fair to sell their wares. There is so much to see and do at the State Fair each year, with various acts coming in to play in the Grandstand. This is the place to sample classic Iowa State Fair food, if you haven’t already. Plus now there is also vegetarian fare, by increasing demand.

This is just the corn tassel of all there is to do in Iowa, and Ames and Des Moines are just two of the major cities that boast so much fun that’s tucked away here away from those who usually keep their sights set on bigger places to be. Let’s put it this way: they don’t know what they’re missing.