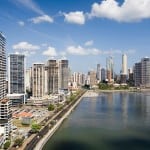 A Trip To Panama

As we were arriving in Panama by plane I couldn’t believe the size of Panama City. The skyscrapers, layout, and vastness all reminded me of New York City.  I had no idea Panama City was so large, and with over three million residents it dwarfs most large US cities. We were beginning our one year journey though Central America. Our decision was to start in the southern most city, and work our way north. It turned out Panama City was a great place to start. They had every convenience of home there; museums, theaters, shopping, and some really great restaurants. 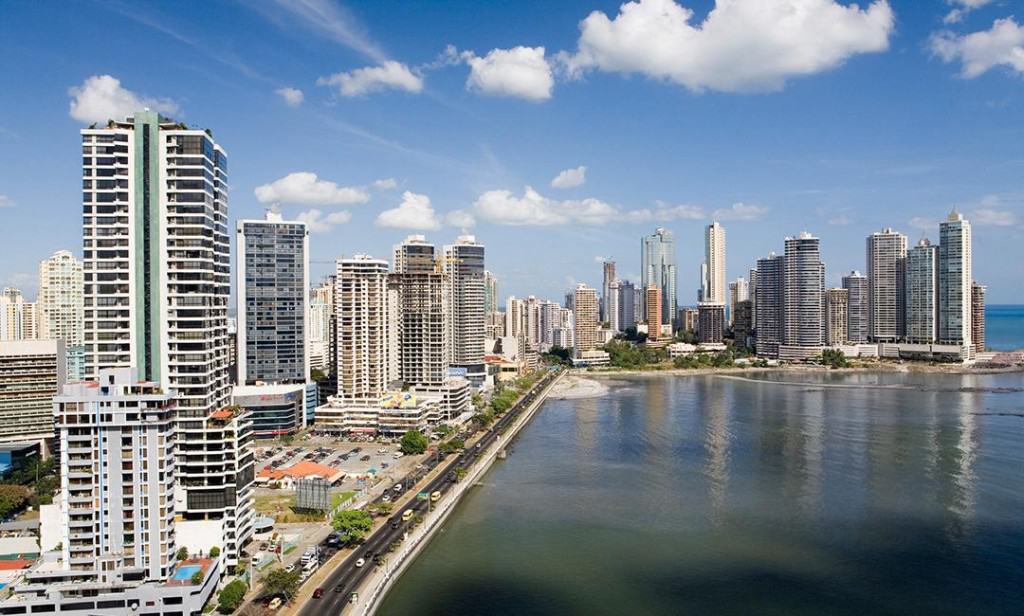 After getting through customs, which was a bit of a chore, we made our way to a taxi and headed to our hostel.  For the first week there we decided to stay at the Los Mostros Hostel in Marbella. This is a great hostel located just a fifteen minute walk from the city center, and only a ten minute taxi ride from the airport. The hostel offered a great mix between party hostel and relaxing accommodations.  If you wanted to party, simply hang out at the pool or bar.  If you were looking for something a little more quite, the common areas offered you a chance to sit, chill and read. After getting checked in we decided to walk to the town center and see what the city had to offer.

There were so many restaurants and bars in the area it was really hard to decide where to eat.  We asked a couple of locals what they’re favorite spot is to eat in the area, and they pointed out a great looking steak house called the Patagonia Grill. Oh man, the food here was so good. I ordered the grilled ribeye, and my girlfriend got one of the chicken dishes. We were so glad we asked one of the locals where to eat because I doubt we would have found this place on our own. Completely stuffed we walked back toward our hostel, stopping at a couple of bars in the way to get a feel for the nightlife.  Even though we arrived on a Wednesday, things really seemed to be getting busy. After a few cocktails, and meeting some nice locals, we decided to call it a night. 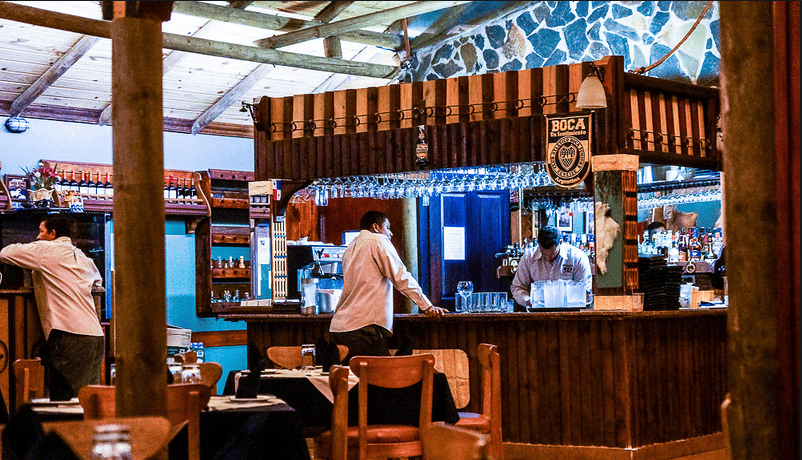 I was kind of bummed to find out the next morning that there weren’t any beaches available in Panama City itself. Luckily though there are all kinds of shuttles heading to the beaches to the west. The shuttles are fairly inexpensive, and only take an hour or so to reach the beaches. We ended up going to “el plamar” which was a nice little beach that offered some pretty decent surfing. For those that don’t surf there is also a spot on the far edge of the beach that is perfect for swimmers. The beach also offers a few restaurants for when you finally decided to get out of the water.

All told it was a great few days so far in Panama City.  We had done a bunch of sightseeing, some surfing, and a lot of shopping.  Now we were getting excited though.  We were only one day away from a boat tour down the Panama Canal.  This is what we were really looking forward to.