It’s only as of late that luxury yacht travellers have once again begun flocking to the Canary Islands. Recent years and decades saw the likes of the Caribbean and the Maldives steal the international spotlight almost entirely, which in turn saw a multitude of glorious haunts largely shunned by the yachting community. However, the loss of those that follow the pack is the gain of those willing to go their own way and explore the world’s richest tapestry of beauty and culture – the Canary Islands being a somewhat supreme example to say the least. 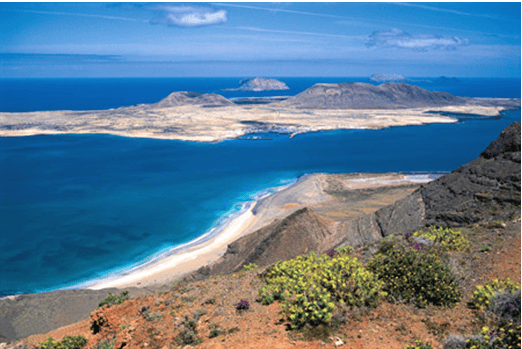 Located in a somewhat isolated and lonely plot of the Atlantic Ocean to the West of Africa, the Canary Islands are blessed with well over 300 days of glorious sunshine every year. Known as ‘The Land of Eternal Spring’ it is impossible to time a visit wrongly as the seasonal differences in terms of weather conditions are often fractional. The result of powerful volcanic eruptions that burst through the surface of the sea thousands of years ago, the Canary Islands represent the closest Earthly landscape to that of the moon or mars.

Tenerife for example represents the quintessential Canary Islands experience. Despite having a surface area of little more than 2,000km in total, the number of differ ecosystems across this tiny island is simply astonishing. Approach from the south to drop anchor in the resorts of Los Gigantes or El Medano for example and the sight of the pure black volcanic sand alone will be a enough to render you and your group speechless.

Head beyond the at-time overdeveloped coastal regions to be greeted by the harshest of scorched deserts, which within a kilometer or two give way to rugged snow-capped mountains. A trip to the summit of the now dormant Mount Teide is not to be passed up.