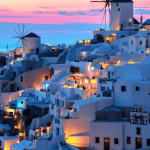 If you enjoy good beaches, deluxe food and fine views, then you should probably visit a Greek Island. They are magnificent places, with hundreds of different things to do and places to see. There are nearly 6000 Greek islands in total, but here are some of the best Islands if you want to have a nice holiday beside the sea.

Corfu is an ionian island, which is the second largest on the Ionian Sea. Corfu’s history is full of battles and conquests, castles placed on strategic locations across the island are the legacy of struggles against invasions from pirates and the Ottomans. Corfu has been declared as a”castle city” by the Greek government (The Greek word is “Kastropolis”). Corfu has a relatively large population of 100,000 people, and it is very popular for tourists especially during the summer when the weather is at its best. Natives of Corfu are known for their hospitality towards foreign visitors, and the island is filled with many tourist facilities such as restaurants and ferry trips around the island. Corfu has many different vineyards and olive groves,  so it produces numerous wines and olive oils to sell. The climate in Corfu is a hot Mediterranean one , so it attracts many visitors throughout the year. If you like Greek history or want a good, relatively cheap package-holiday, Corfu is a great island to visit. 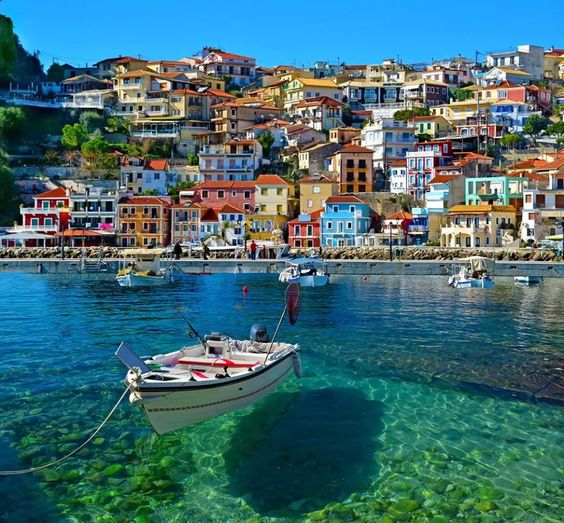 Santorini is an island in the Aegean Sea, and it has a population of 15,000 people. Santorini is the remains of a volcanic eruption, and the island is full of leftover volcanic rocks. It is the site of one of the largest volcanic eruptions in recorded history: the Minoan eruption. This eruption is the theorised source of the legend that is Atlantis. Santorini’s primary industry is tourism, as the sights and views that you can see from the island are extraordinary. The food is also exceptional and there are many Greek specialties that you can try, ranging from Brandtada to Fava. Santorini tomatoes are cherry tomatoes which are extremely delicious and ideal for somebody with a sweet tooth. Santorini also makes fine wines, and the viticultural pride of the island is the sweet “Vinsanto”, a wine made from the best sun-dried grapes and undergoing long aging in barrels. It is a wine that has achieved international fame, and it is a magnificent dessert wine that is very sought after.  During the summer months, Santorini is the most popular, as it receives thousands of tourists coming from all around the world. If you enjoy magnificent food, fine wines, amazing views and good weather, Santorini is an amazing place to visit. 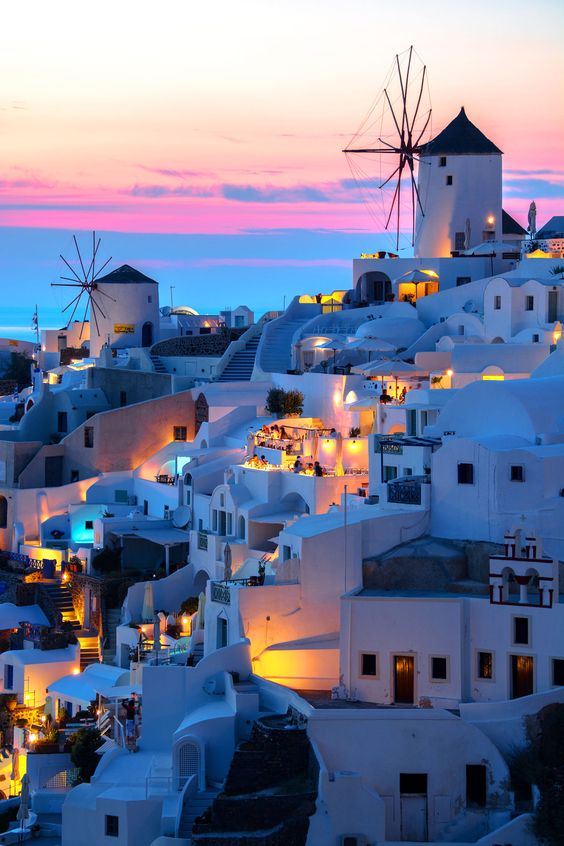 Mykonos is a greek island which is part of the Cyclades, which is an island group in the Aegean sea. It has a relatively small population of around 10,000 people. It is known for being a gay-friendly destination and it has a very vibrant nightlife. Mykonos was named after its initial ruler, Mykons and the name has been kept ever since. Mykonos has a typical mediterranean climate, and up to 300 days in the sun each year. There are many local specialties, like Santorini, such as Kopanisti Mykonou (a spicy, salty cheese) and Lazarakia (Sweet spice bread) . Mykonos is renowned for being the Greek party island, yet it still contains the distinctive charm of the small fishing village that it used to be. If you enjoy visiting nightclubs or relaxing in beautiful surroundings then Mykonos is the place for you.

If you enjoyed reading this post then feel free to share it with your friends and followers using the buttons below. 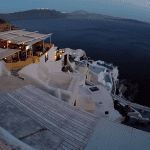 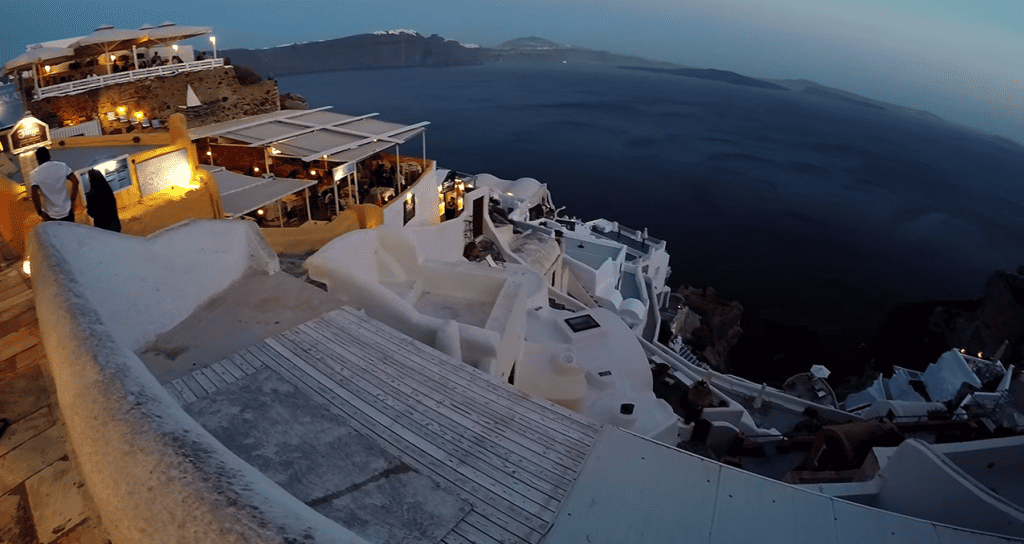