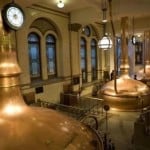 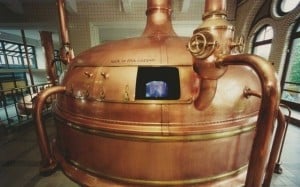 When you’re next in Amsterdam, take time out to enjoy a beer – or at least two! – as you explore a brewery belonging to Heineken, one of the world’s three largest producers of beer

This 19th Century brewery is the first Heineken brewery to be built in the Netherlands. It dates back from 1867, and was the company’s primary Dutch pilsner brewing facility right up to 1988 when it was replaced by a more modern and larger brewery on the outskirts of Amsterdam.One of Heineken’s charms is that is has remained a family company throughout its history, which started in 1864 and continues world-wide to this day.

One of Heineken’s charms is that is has remained a family company throughout its history, which started in 1864 and continues world-wide to this day.

The old brewery has been open to the public since 1991 and it’s become one of the city’s main tourist attractions. It’s been modernised since then, and opened as the Heineken Experience in 2008, with all sorts of historical artifacts, products and samples on display, including authentic brewery interiors and equipment, old photographs and awards the company received for its beer.

There are also some thrilling interactive exhibits using high tech multi-media technology. In fact, it’s a combination museum and amusement park, which is why it’s such fun to visit.

Best of all, you can learn a little history while you’re having fun on the brewery tour, where you also learn about the process of brewing pilsner beer. Another reason to visit here, aside from the great-tasting beer that beckons, is that you don’t have to go on a guided tour; you can explore on your own. 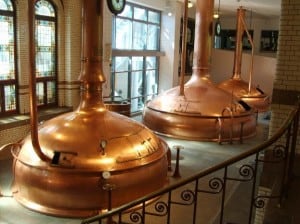 You can learn all about the Heineken family and watch commercials of the beer that have been created around the world. You can also make your own music video here if you like, something that isn’t offers in many museums around Europe! One of the most exciting displays is an interactive one where you actually ‘become’ beer. You will we shaken up, sprayed with water and subjected to heat. And then, as a reward for the experience, you will get to sample some refreshing, delicious cold beer.

This is definitely more fun than visiting a museum. It’s a fun adventure just waiting to be experienced. 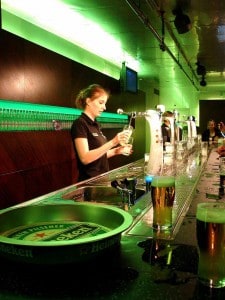