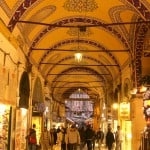 Turkey is one of the world’s most common holiday destinations and why not – it’s warm, the scenery is stunning, the locals are friendly and I hear it is extremely cost effective too.

But even if you have visited Turkey, I bet there are some things you didn’t know about this little holiday gem.

On that note, here are 5 of my favourite Turkey factoids:

Istanbul’s Kapalı Çarşı dates back to 1455 and over the centuries it has grown into a warren of 61 streets filled with more than 3,000 shops and today it covers a nearly impossible 333,000 square feet! In one holiday, you’d never manage to shop through it all but it doesn’t stop you guys from trying. Travel and Leisure Mag told us that this Grand Bazaar was the world’s #1 attraction last year, drawing in over 91 million people in 12 months! 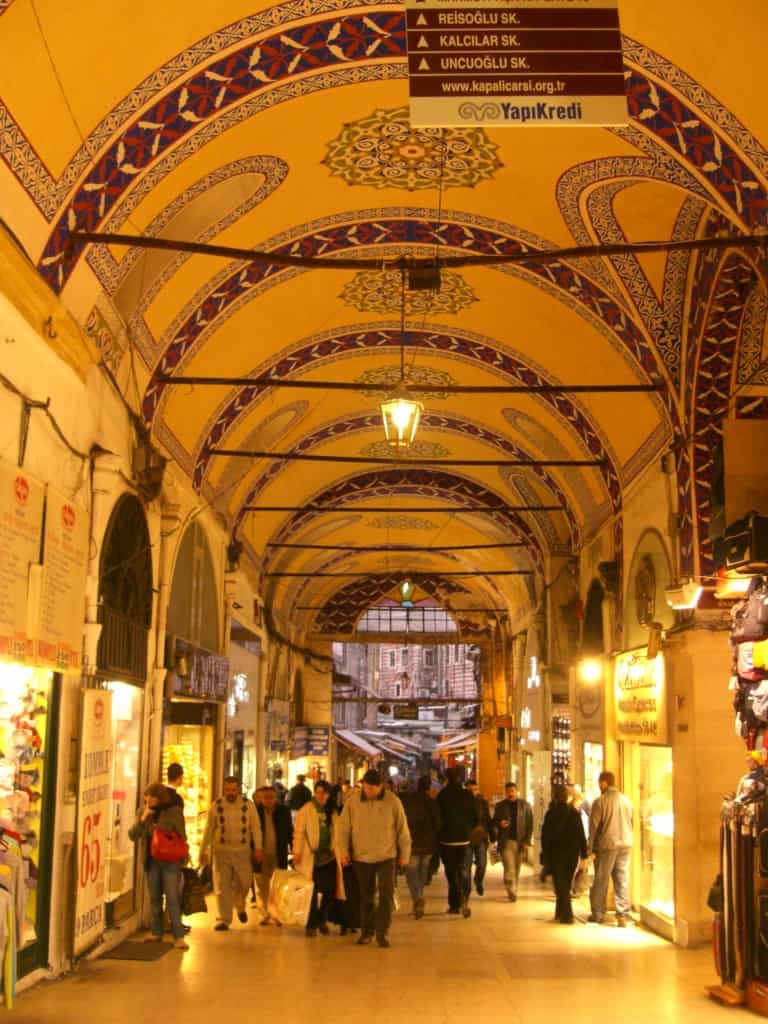 Want to try something unusual? Look up tavuk göğsü, or chicken breast pudding. It is common on the menus in Turkey and is a popular sugary, cinnamon and milk type pudding… oh yeah – don’t forget the chicken breast.

True story. Saint Nicholas or Santa didn’t originate in the North Pole as we’ve been told but rather in Patara. Many saints in fact hail from Turkey, including St Paul in Tarsus and what may be the Virgin Mary’s resting place near Ephesus. Other Biblical figures include the Abraham and Noah may have lead his ark aground at Mount Ararat also.

This is a strange one but prior to the mid-1990s, it was assumed that large-scale human constructions weren’t possible until the first people were said to have mastered agriculture and began to create permanent settlements. That was until the archaeological site of Göbekli Tepe was discovered in southern Turkey evidencing a different story far more ancient than was ever discovered before; a monumental construction dating at least 2,000 years before the agreed timeframe of the inventions of pottery, written language, and wait for it…the wheel.

Sounds crazy but Turkey is actually one of the greatest hives of bio-diversity on earth. It boasts 10,000 plant and 80,000 animal species which help rank the country among the world’s 35 biodiversity hotspots. Bird lovers can visit many bird sanctuaries scattered there for and explore some of the 475 aves; that is a full 5% of the global variety. Those of you who love flowers will not be disappointed either with some of the most spectacular flowers known to man there such as the native Fritillaria imperialis.

These are just 5 of the most special and rare things about Turkey, but for more information on holidaying there, and to research hotels and travel options